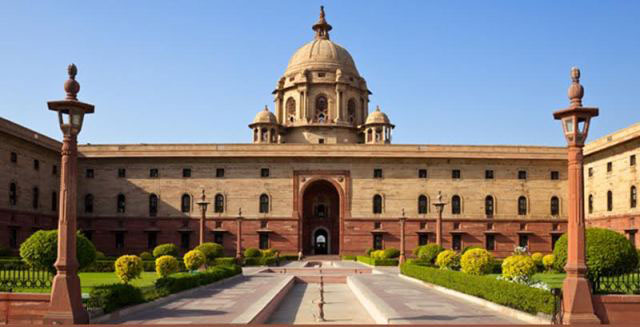 The Cabinet Committee on Economic Affairs, chaired by the Prime Minister Shri Narendra Modi, has approved the Revised Cost Estimate of Dam Rehabilitation and Improvement Project (DRIP) at the revised cost of Rs 3466 crore with the financial assistance of the World Bank to improve safety and operational performance of 198 Dams, along with institutional strengthening with system wide management approach.  Out of Rs.3,466 crore, Rs.2,628 crore will be funded by the World Bank and Rs.747 crore will be funded by DRIP States / Implementing Agencies (IAs) and balance Rs.91 crore to be funded by Central Water Commission (CWC). The CCEA also gave its ex-post facto approval for two-year time extension from 1st July, 2018 to 30th  June, 2020

The project will improve the safety and operational performance of selected existing dams and mitigate risks to ensure safety of downstream population and property.  The primary beneficiaries are both urban and rural communities dependent on reservoir and downstream communities, who are prone to risk associated with dam failure or operational failure.  Further, through institutional strengthening component, effectiveness of Dam Safety Organisations will be increased to take the lead to make dams safe from structural and operational point of view through capacity building of staff and officials.

a)   Component-I: – Rehabilitation of Dam and its Appurtenant Structures,

b)   Component-II: – Institutional Strengthening and

Numbers of dams with initial and revised cost submitted by Implementing Agencies are as follows: –

Originally, the total cost of DRIP was Rs. 2100 Crore with State component of Rs. 1968 Crore and Central Component of Rs. 132 Crore. Initially the project was a six-year Project which commenced on 18th April, 2012 with a scheduled closing on 30th June, 2018. The Project implementation has been granted in-principle approval for two years extension in the year 2017 by Union Minister of Water Resources, River Development and Ganga Rejuvenation and the World Bank with a revised closure date of the project by 30th June 2020.