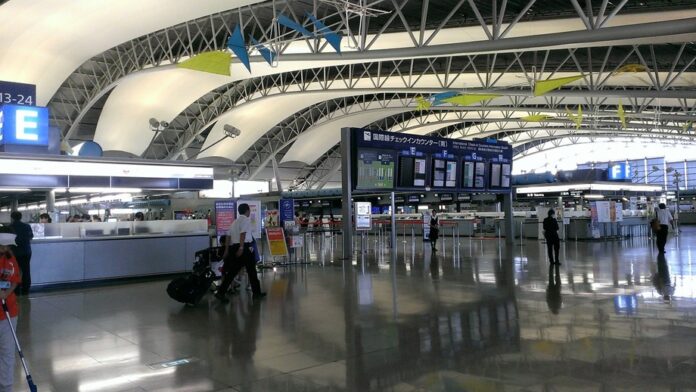 The Union Cabinetchaired by the Prime Minister, Shri Narendra Modi has approvedthe proposal for leasing out three airports namely Jaipur, Guwahati and Thiruvananthapuram airports of Airports Authority of India (AAI) through Public Private Partnership (PPP). The Union Cabinet accorded its approval for leasing of three AAI airports namely, Jaipur, Guwahati and Thiruvananthapuram for Operation, Management and Development to M/s Adani Enterprises Ltd, who is declared as the successful bidder in a Global Competitive Bidding conducted by the Airports Authority of India, for a period of fifty years.These projects will bring efficiency in service delivery, expertise, enterprise and professionalism apart from harnessing the needed investments in the public sector.