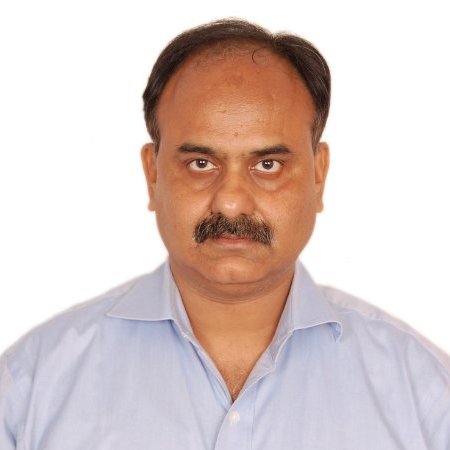 The Unique Identification Authority of India (UIDAI) said today in a statement that the Plastic or PVC Aadhaar smart cards are often not usable as the QR code commonly becomes dysfunctional during such unauthorised printing at some vendor/shop. Also, there could be a possibility of sharing Aadhaar details (personal sensitive demographic information) without informed consent with some devious elements.UIDAI reiterated that Aadhaar letter or its cutaway portion or downloaded versions of Aadhaar on ordinary paper or mAadhaar are perfectly valid and people should not yearn for the so-called Aadhaar smart card as it may make them fall to the ploys of some unscrupulous elements who are printing Aadhaar on a plastic/PVC sheet and charging anywhere between Rs.50 to Rs.300 or more. UIDAI has asked people to keep away from such elements/shops/vendors. Dr. Ajay Bhushan Pandey, CEO, UIDAI said, “So-called Aadhaar Smart card is totally unnecessary and a waste as during such printing its QR code often becomes dysfunctional. The Aadhaar card or the downloaded Aadhaar card printed on ordinary paper or mAadhaar is perfectly valid for all kind of uses.” “If a person has a paper Aadhaar card, there is absolutely no need to get his/her Aadhaar card laminated or obtain a plastic Aadhaar card or so called smart Aadhaar card by paying money. There is no concept such as smart or plastic Aadhaar card”, added Dr. Pandey. In case a person loses his Aadhaar card, he can download his Aadhaar card free of cost fromhttps://eaadhaar.uidai.gov.in. The print out of the downloaded Aadhaar card, even in black and white form, is as valid as the original Aadhaar letter sent by UIDAI. There is absolutely no need to print it on plastic/PVC card or get it laminated. CEO, UIDAI advised people to be watchful for the protection of their privacy and recommended not to share their Aadhaar number or personal details to unauthorized agencies for getting it laminated, or printed on plastic card. UIDAI has cautioned unauthorized Agencies not to collect Aadhaar information from general public for printing of Aadhaar card as collecting such information or unauthorized printing of Aadhaar card or aiding such persons in any manner amounts to a criminal offence punishable with imprisonment under Indian Penal Code and Aadhaar Act, 2016.