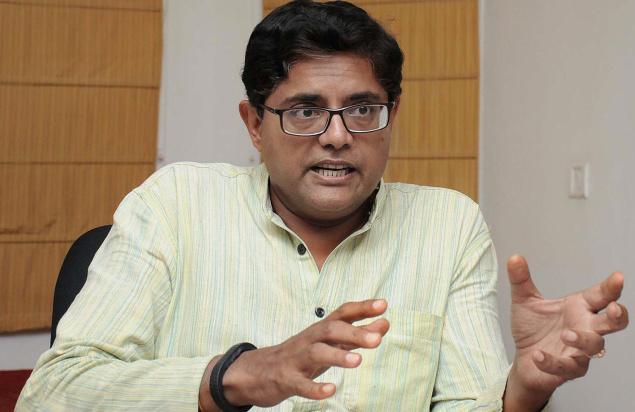 Chief minister, Naveen Patnaik, who recently effected a ministry re-jig in a bid to refurbish his government’s image, remains worried about the fall-out of the CBI case against sitting party MP, Ramchandra Hansda and the action he has  initiated against Lok Sabha member from Kendrapara, Baijayant Panda. If things go wrong on the Hansda front he may end up losing his Lok Sabha membership forcing a by-election. Panda, too, has the potential to force the chief minister’s hand causing a snap poll in his constituency. Naveen, who is busy strategising against a rampant BJP, would certain not relish the prospects of two Lok Sabha by-polls at this juncture.