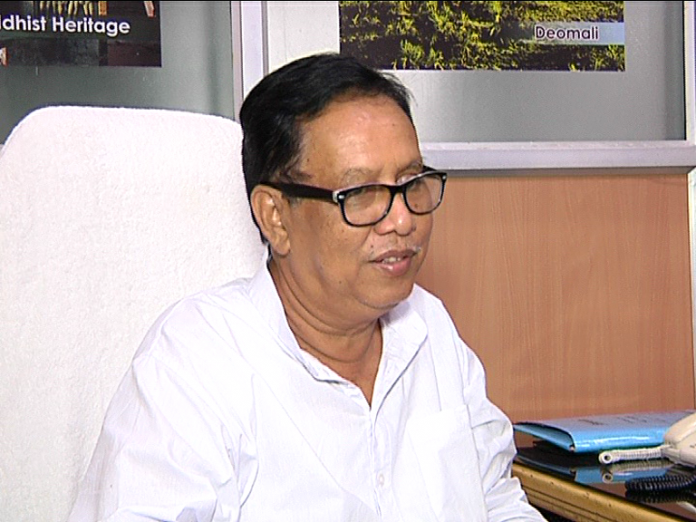 Elevation to  the cabinet rank may have brought cheers to Prafulla Mallick but the additional charge of energy department along with steel and mines that he earlier handled has robbed him of his sleep. With summer at its peak and frequent power cuts making the life of people miserable the minister, according to sources, is being flooded with complaints. While he can do little about recurrent load- shedding and blackouts given the precarious state of power infrastructure in the state he remains worried about the impact of the phenomenon on his popularity. “It could even affect his electoral prospects,” said a sympathetic BJD leader.