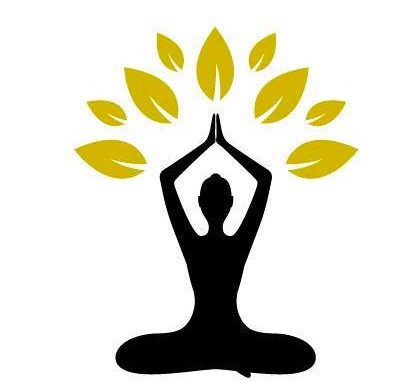 We know that our death is sure, we have no information of the date fixed for the occurrence. We do not know whether we are going to meet death at the next moment. It is ignorance of death and life that distinguishes an animal from a man. A man, in the real sense of the term, inquires about himself and what he is.

Wherefrom has he come into this life, and where is he going after death ? Why is he put under the troubles of threefold miseries although he does not want them ? Beginning from one’s childhood, one goes on inquiring about so many things in his life, but he never enquires about the real essence of life. This is animalism.

There is no difference between a man and an animal as far as the four principles of animal life are concerned, for every living being exists by eating, sleeping, fearing, and mating. But only the human life is meant for relevant inquiries into the facts about eternal life and the Transcendence.

Human life is therefore meant for research into eternal life, and the Vedantas Sutra advises that one should conduct this research now or never. If one fails to inquire now into these relevant matters about life, one is sure to go back again to the animal kingdom by the laws of nature.

Therefore, even if a foolish man appears advanced in material science, i.e. in eating, sleeping, fearing, mating and so on – he can not get free from the cruel hands of death by the law of nature.

The modern set up of human civilization is a risky one because it offers no education about relevant inquiries into the essential principles of life. Like animals, people do not know that, they are going to be slaughtered by the laws of nature. They are satisfied with a bunch of green grass, or a so called golly life, like the waiting goat in a slaughter house.

The real fact is that, a person who had tied himself life the goat meant for slaughter, in the business of family, society, community, nation, or humanity at large in regard to the problems and necessities of animal life – namely eating, sleeping, fearing and mating; and who has no knowledge of the Transcendence, is no better than an animal. He may have inquired about physical, political, economic, cultural, educa-tional concern, but if he has not inquired about the principles of transcendental life, he should be regarded as a blind man driven ahead by uncontrolled senses and about to fall into a ditch.

The opposite of this is the Gruhastha. The Gruhasthasrama, or the shelter of spiritual family life, is as good as the life of Sanyasi, a member of the renounced order. Regardless of whether one is a house holder or a renuciant, the important point is that of relevant inquiries. A sanyasi is bogus if not interested in relevant inquires, and a gruhastha, or house-holder, is bonafied if he is inclined to put forward such inquiries. The Gruhamedhi, however, is simply interested in the animal necessities of life. By the laws of nature, the gruhamedhi’s life is full of calamities, whereas the life of the gruhastha is full of happiness. But in the modern human civilization, the gruhamedhis are posing as the gruhasthas.

We should therefore know who is what.

A gruhamedhi’s life is full of vices, because he does not know how to live a family life. He does not know that beyond his control is a power who supervises and controls his activities, and he has no conception of his future life. The Gruhamedhi is blind to his future and has no aptitude for making relevant inquiries. His only qualification is that he is bound by the shackles of attachment to the false things he has contacted in his temporary existence. [August 16-31-2017]