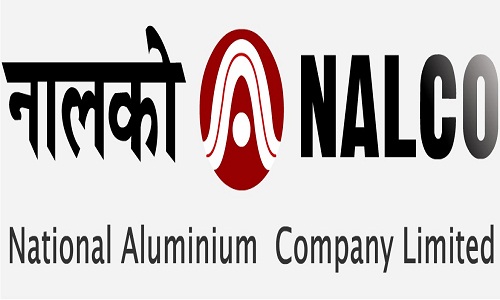 According to the reviewed financial results for the first three months of the financial year 2017-18, taken on record by the Board of Directors in a meeting held in Bhubaneswar on 9th August 2017, Operating profit is up by 45% compared to same period of previous year. Also, the Company has registered a net profit of Rs. 129 crore, compared to Rs. 135 crore during the corresponding period of previous fiscal.

NALCO has achieved remarkable growth in production in all fronts. During the quarter, bauxite production was 18.81 lakh tonnes, thereby registering 10.4% growth over 17.04 lakh tonnes produced in the corresponding period of previous year. Alumina hydrate production was 5.26 lakh tonnes, which is 0.4% higher as compared to 5.24 lakh tonnes produced during the corresponding period of last fiscal. During the quarter, the company produced 1,00,695  tonnes of aluminium, which is 6.6% higher than 94,496 tonnes produced in the 1st quarter of previous financial year. The net power generated during the quarter was 1599 million units. This has gone up by 7.4%, against 1489 million units generated in the corresponding period of last year. Besides, in the field of renewable energy, the company has generated 88 million units of wind power during these three months.

The total alumina sale during the quarter was 2.59 lakh tonnes and aluminium sale was 88,752 tonnes. However, considering the sluggishness of international metal market, NALCO’s performance is considered to be a ‘Silver Lining’ amidst the downturn in both domestic and overseas markets.