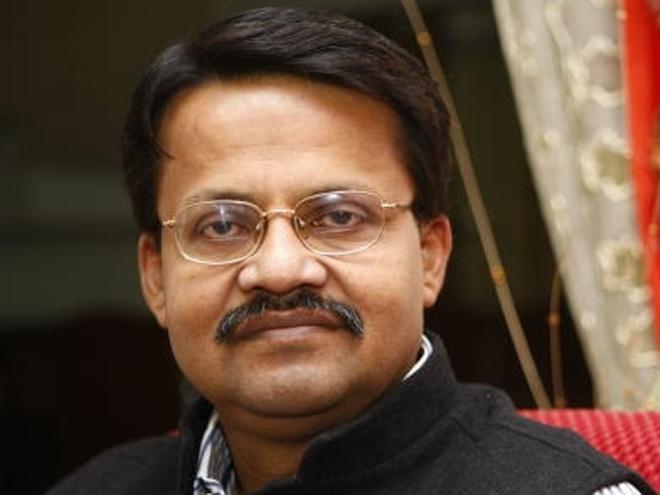 Ruling BJD’s Cuttack MP, Bhartruhari Mahtab finds himself out on a limb following his recent write-ups questioning the utility of chief minister, Naveen Patnaik meetings to review the party’s less than satisfactory performance in the last panchayat polls. The editor-turned-politicians seems to have turned into a political pariah overnight with BJD leaders, big and small, taking potshots at him. With a mere hint of displeasure from chief minister, Naveen Patnaik, who has advised party leaders to address their grievances to him directly instead of going to the media, even lower rung BJD functionaries have begun questioning Mahtab’s commitment to the party. It is to the MP’s credit that he has neither retracted his comments nor expressed regret. He sticks to his guns.