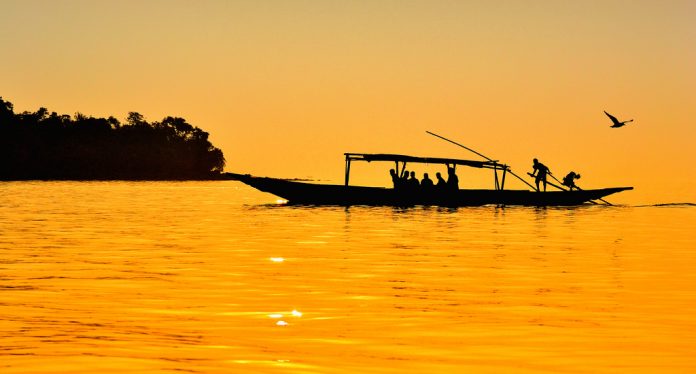 The number of fish species at the Chilika lake was 318 in 2015 which has increased to 335 with a new study. This shows the rich biodiversity of the lagoon. Out of these 335, 129 species in Chilika are designated as commercially important and 13 as high value commercial species. Similarly the crab fauna of Chilika has increased to 35 with nine more species recorded during this research.

Good news for fish lovers as researchers have recorded as many as 17 new fish species in the Chilika lake between 2011 and 2017. The research financially supported by World Bank was conducted by the Central Inland Fisheries Research Institute, Barrackpore revealed presence of 335 species of fish at the lake which has been designated as a Ramsar site (Wetland of International Importance).

As per the research report, which was submitted to the state government in April the new fish species were recorded between March 2012 and June 2106. “The number of fish species at the lake was 318 in 2015 which has increased to 335 with the new study. This shows the rich biodiversity of the lagoon. Similarly the crab fauna of Chilika has increased to 35 with nine more species recorded during this research,” said a senior official.

Hundreds of people took part in the research which took around 66 months to be completed. The research teams frequently surveyed 33 fish landing centers besides collecting samples from fishing boats from the 12 stations. About two to five fishing boats were surveyed based on the availability. The research on the fish diversity of the lake was conducted at a cost of Rs 87 lakh.

However the report revealed decline in catch of Mugil cephalus –  locally called Khainga, Daysciaena albida – locally called as Boroga and Eleutheronema tetradactylum – locally known as Sahala have emerge as a major concern for the authorities. On the other hand catch of Chelon macrolepis (Dangala) and Etroplus suratensis (Kundala) remains steady. “All these commercially important species are being seriously over fished while 65.7 to 88.0% of the catches constitute immature specimens,” said the study.

The researchers have also recommended prevention of over exploitation of fishing activities by maintaining the current fishing pattern. “The Maximum Sustainable Yield (MSY) estimated for the lake is 11760 tonnes, while the mean annual catch from the lake has been 12,140 tonnes, indicating that the mean annual catch has slightly exceeded the MSY. Hence the catch needs to be maintained at least at the current level to prevent possible over exploitation,” said the study report.