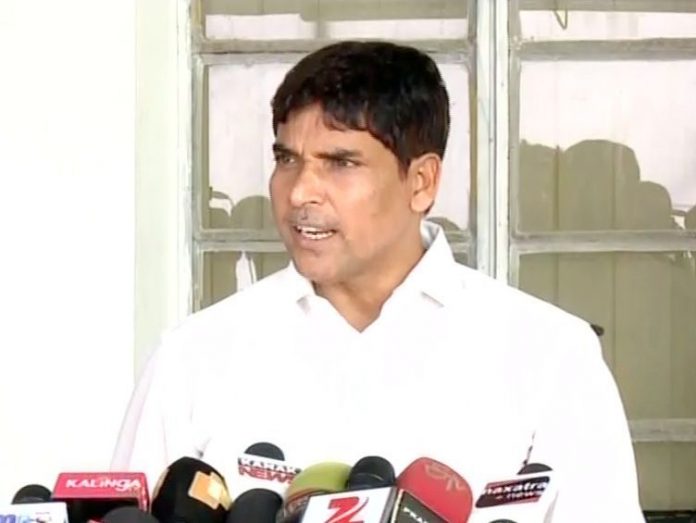 It was nice to see former panchayati raj and law minister, Arun Sahu taking part in a TV debate after a long time. An eloquent speaker, he spent the best part of his ministerial tenure trying to restrain himself from expressing his views freely for the fear of stoking controversies. He had become specially reserved after one of his statements concerning Rath Yatra in 2014 triggered a raucous debate. But now that he is out of the ministry, he can afford to be more vocal and speak on any subject that he likes. The ruling BJD, too, is likely to make good use of his oratorical skills. 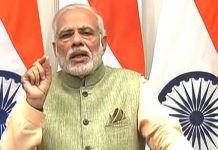 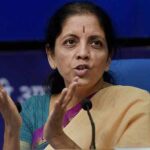 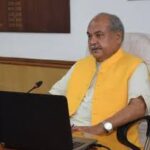 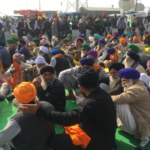