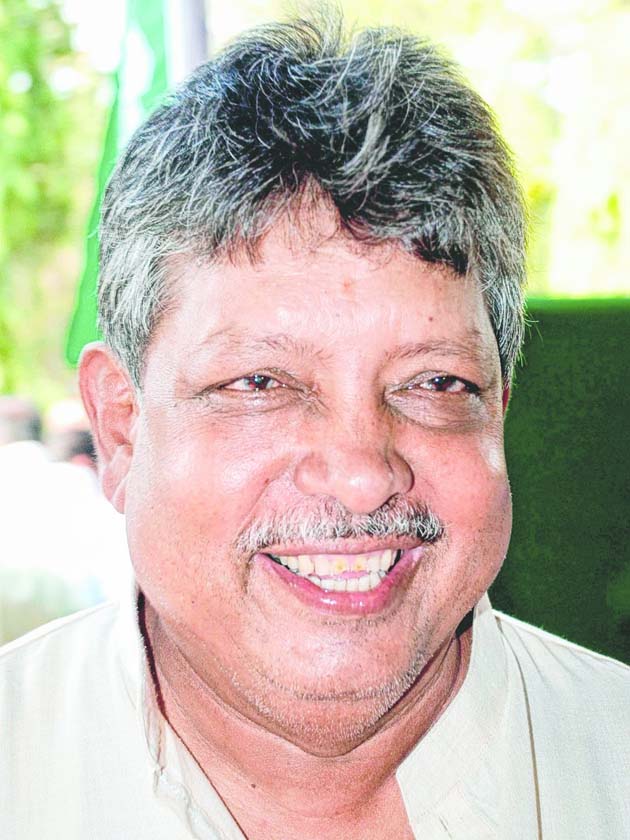 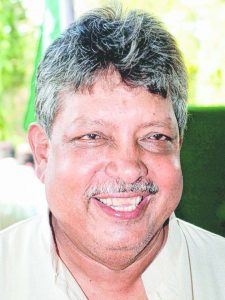 The workshop on inclusive education system in Odisha held in the city recently was attended by vice – chancellors and college principals from around the state. But for journalists covering the event the major attractions were higher education minister, Ananta Das and the minister for   social security and empowerment of persons with disabilities (SSEPD), Prafulla Samal. While the media-persons were eliciting the comments of Samal, who is generally amiable and garrulous, they saw Das, a man of few words, leaving the venue and rushed towards him leaving the former embarrassed. However, Samal instead of taking it to heart called out to Das and asked him to oblige the journalists with a few bytes. The gesture did not go unnoticed by media-persons who returned to him soon after and offered their apologies. Gracious as ever Samal spoke to them again