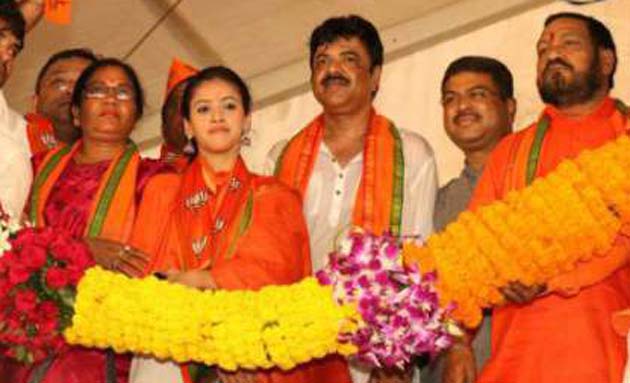 was among the most vocal critics of BJP which he fought all his life. However, the saffron party seems to have co-opted him after his death. Posters of Lulu with slogans hailing his political immortality appeared alongside that of BJP heavyweights such as Dharmendra Pradhan in the state capital ahead of former MLA’s daughter and brother joining the saffron party. The irony was hard to miss with state Congress leaders describing it as a sign of BJP’s desperation to establish itself as a political force in the state. “This shows the kind of credibility crisis the BJP is facing in the state,” remarked a Congress veteran