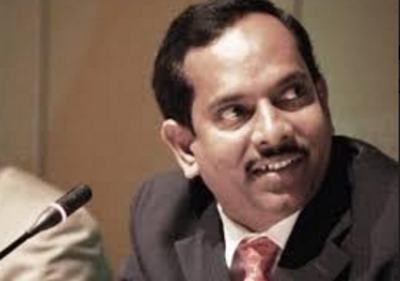 After having kept his down for sometime in the wake of a controversy over his alleged involvement in a steamy scandal, Bhubaneswar mayor, Ananta Narayan Jena is back in action. And he is doing what he loves to do the most–cracking his whip on illegal parking operators who during his short political hibernation have mushroomed across the city. Sources said Jena recently got a tip about the operation of an illegal parking lot in the Ashok Nagar area. Instead of raiding the place himself, as has been his wont, he sent three of his able officers to the place posing as the members of the public. When the parking lot operator fined them he was caught red-handed. Mayor’s drive against illegal parking lot operators is likely to continue.