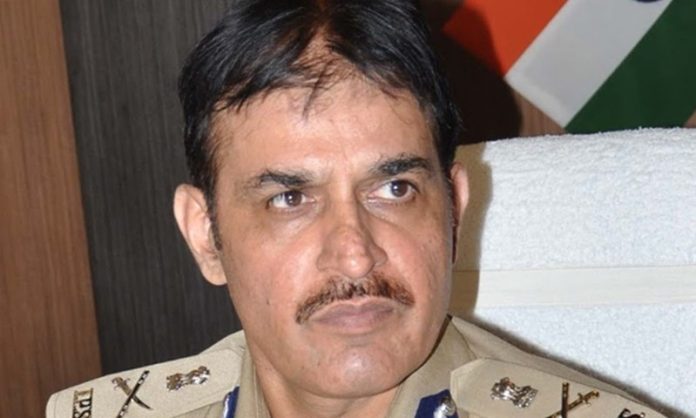 More than the sudden replacement of KB Singh with RP Sharma as the director general of state police recently the appointment of special DG, Crime Branch, BK Sharma as director general, prisons, became the talking point in the state’s political and bureaucratic circles. While most people are still trying to figure out the reasons why Sharma was moved to prisons from Crime Branch where he was doing a wonderful job sources said he is the first DG, prisons in the state and would be reporting directly to the home secretary. Given Sharma’s track record state’s prison system should soon undergo reforms and look better than before