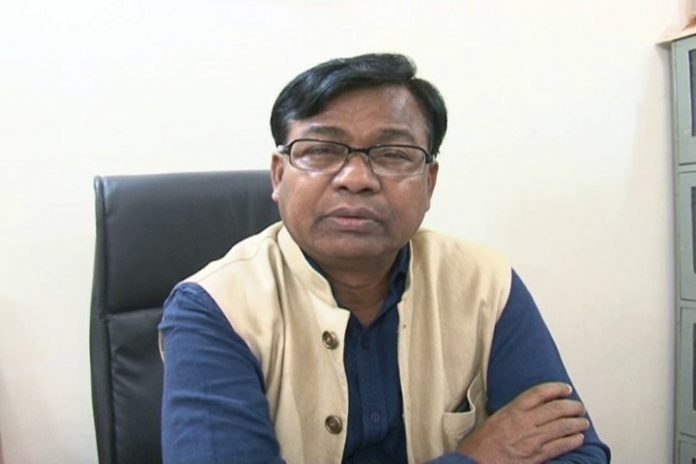 Former union minister and dalit leader, Bhakta Charan Das finds himself pitched at the center of the controversy surrounding Congress dissidents’ campaign for the ouster of Pradesh Congress Committee chief, Prasad Harichandan. Sources said a section of MLAs was upset at Das’s name doing the rounds as the replacement for Harichandan. These legislators, who make no bones about their dislike for Harichandan and Das, are openly rooting for former minister, Niranjan Patnaik who, they argue, is the most capable man to lead the party at this critical juncture. Das, though, seems to have become the object of their ire for no faulty of his.