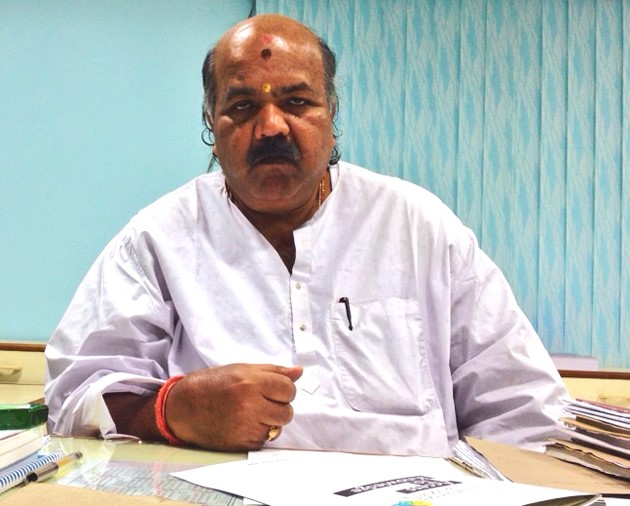 If sources are to be believed the draft bill to protect the interests of sharecroppers is being held hostage by the ego clash between some senior members of the inter-ministerial committee headed by revenue minister Maheshwar Mohanty. The differences between two senior-most members of the panel, agriculture minister, Damodar Rout and cooperation minister, Surya Narayan Patro, have reportedly become intractable over the ticklish issue of ensuring landowners’ rights on land while empowering sharecroppers. “Efforts are on to make them climb down from their respective stands and meet each other half way so that the draft is ready in time,” said a source.