16 November 2017: The Prime Minister, Narendra Modi, reviewed progress of key infrastructure sectors including PMGSY, housing, coal and power. The review meeting, which lasted for about two and a half hours, was attended by top officials from PMO, NITI Aayog and infrastructure Ministries of the Government of India. In course of the presentation made by CEO NITI Aayog, it was noted that remarkable progress has been made in several areas. Under the Pradhan Mantri Gram Sadak Yojana, 81 per cent of the targeted habitations numbering about 1.45 lakh have so far been connected. Officials said progress is being made towards connecting all the remaining unconnected habitations within a defined timeframe. The Prime Minister observed that resources available for this work should be used optimally throughout the year. He also hoped that the advancement of the Union Budget date would lead to further improvement in performance. The Prime Minister was informed of the expeditious resolution of complaints received on the Meri Sadak App. He called for detailed analysis of the complaints, so that timely remedial measures are initiated wherever required. Reviewing progress towards the roadmap to deliver 1 crore houses in the rural areas by 2019, the Prime Minister said that the positive impact of housing on the lives of the beneficiaries should be suitably examined, and the focus should be on improving their quality of life. Reviewing the coal sector, the Prime Minister called for renewed efforts towards underground mining and coal gasification, through infusion of latest technology inputs. The Prime Minister was also informed about progressing towards the targets for rural electrification and household electrification 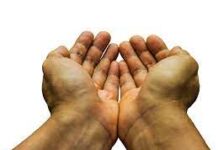 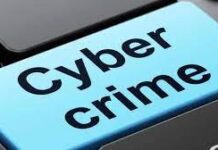 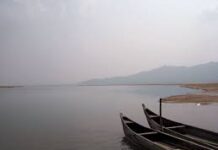