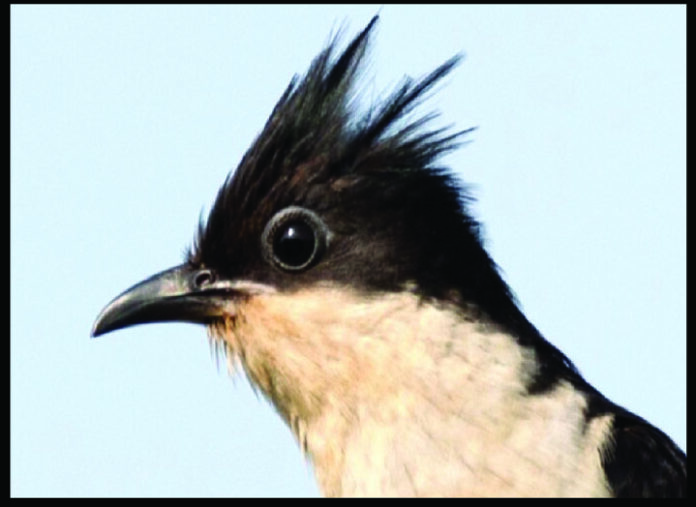 The world of Birds

Many people do not know that the Pied Crested Cuckoo indicates to the Indian subcontinent that the rains are approaching and it is the indication of Indian monsoons. 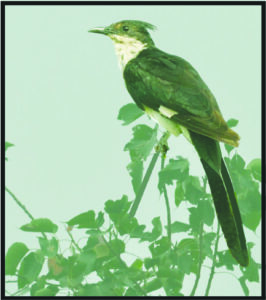 One such element which helps us as an indicator of our rains, or monsoons in this part of the world is the Pied Crested Cuckoo (Clamator jacobinus), a dove or small pigeon sized bird, sporting a longish tail and a bulbul like crest, having black body. With head and tail black and a white belly, calling “Pik-ku”, while perching on the top most branch of a tree of medium height. This bird belongs to the family of cuckoos.

When our skies start gathering clouds as an indication of the comming rains, The Pied crested cuckoo mostly during the middle of the month of June every year, starts calling, indicating to us that the rains are coming. So to say many people do not know that this bird indicates to the Indian subcontinent that the rains are approaching and it is the indication of Indian monsoons.

This is known as a regular feature among the environmentalists of the present days. Dr Salim Ali, in his book of “The handbook of the Birds of Indian subcontinent,” also mentions about this bird as an indicator of coming rains to this part of the subcontinent. This is a fact which is known to the people of this subcontinent since the last several thousand years. It is a noteworthy fact that, Poet Kalidasa mentions in his Abhijnaana Sakuntalam’ that, while king Dusyanta was travelling above the clouds riding his airborne Chariot, he had seen a bird like this and in his poetic language this bird is named in Sanskrit as “Sàranga Chàtaka”, known to the educated and conscious people of this subcontinent as an indicator of rains since the last thousands of years ago from the age of Poet Kàlidàsa. But unfortunately these years, this bird, is seen to break the thousands of years tradition because of its absence .This may look like a very small happening to the general people, but this is a very important environmental occurrence of Nature.

The Absence of this cuckoo indicates to us as a very serious environnmental occurrences and must not be ignored. 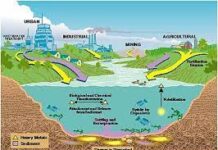 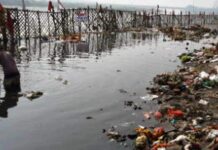 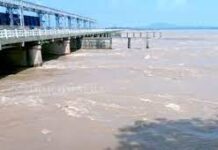 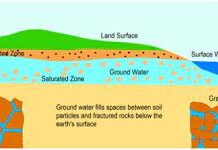 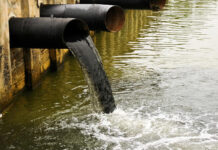