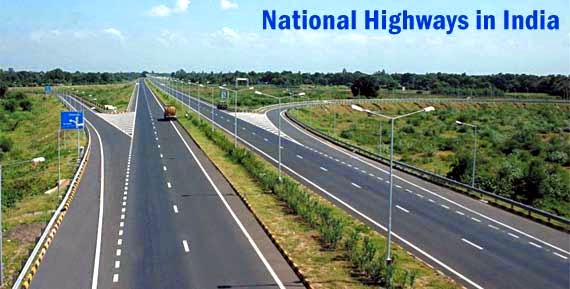 The issue of administrative charges for acquisition of land for the National Highways was deliberated in-depth in the Ministry and the States were asked to rationalize the sameand choose from the following three options:

The Minister of State for Road Transport & Highways Shri Mansukh L Mandaviya gave this information in reply to a question in Lok Sabha today. 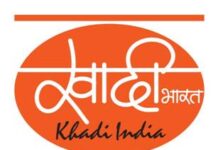