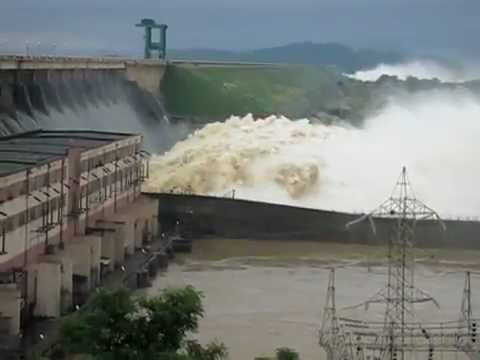 The Ministry had launched Flood Management Programme (FMP) with an outlay of Rs. 8,000 crore in XI Plan which was continued with outlay of Rs.10,000 crore during XII Plan.

This information was given by Union Minister of State for Water Resources, River Development and Ganga Rejuvenation Shri Arjun Ram Meghwal in a written reply in Lok Sabha