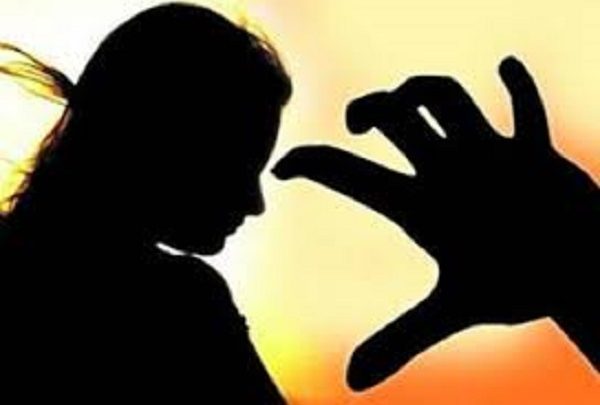 The Union Cabinet chaired by Prime Minister Shri Narendra Modi has approved the proposal for Amendment in the Protection of Children from Sexual Offences (POCSO) Act, 2012 to make punishment more stringent for committing sexual crimes against children.

The amendment is expected to discourage the trend of child sexual abuse by acting as a deterrent due to strong penal provisions incorporated in the Act. It may protect the interest of vulnerable children in times of distress and ensures their safety and dignity. The amendment aims to establish clarity regarding the aspects of child abuse and punishment thereof.