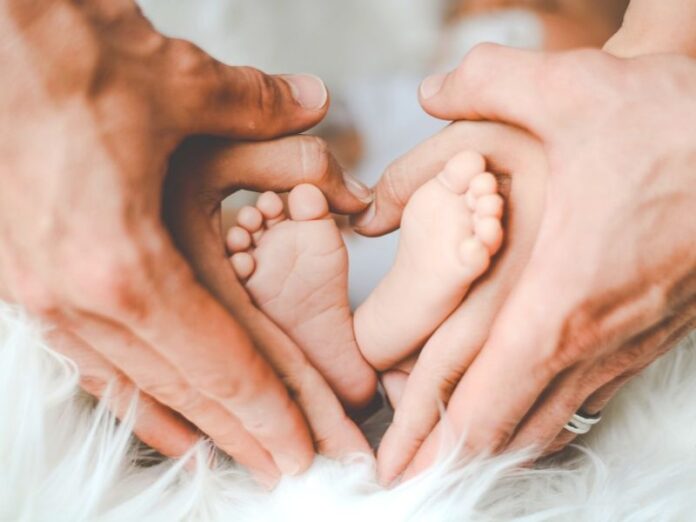 There are no Authorised Foreign Adoption Agencies (AFFA) in India.

Details of number of foreign adoptions of Indian children during the last five years period is as follows :

The Ministry reviews the implementation of the Juvenile Justice (Care and Protection of Children) Act, 2015 with States/UTs from time to time for its effective implementation.

The National Commission for Protection of Child Rights (NCPCR) has informed that 36 complaints alleging illegal adoption of children during the COVID-19 pandemic have been received by them. The Commission has taken cognizance of these complaints under Section 13(1) (j) of Commission for Protection of Child Right (CPCR) Act, 2005 and asked the concerned authorities to take necessary action in the matter. The adoption of children takes place through the Child Adoption Resource Information and Guidance System (CARINGS), a web-based application under the Juvenile Justice (Care and Protection of Children) Act, 2015 and under Hindu Adoption and Maintenance Act (HAMA) 1956. Adoptions under HAMA do not come under the purview of Central Adoption Resource Authority.

Various advisories have been issued by the Government including the National Commission for Protection of Child Rights (NCPCR) and CARA, to all the States and UTs for addressing the child care and safeguard during the COVID-19 pandemic and for ensuring ease of the adoption process, including promotion of legal adoptions in the country.

This information was given by the Union Minister of Women and Child Development, Smt.Smriti Zubin Irani, in a written reply in Lok Sabha today.