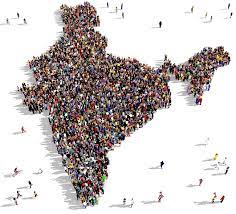 As per the Report of the Technical Group on Population Projections (TGPP) July 2020, chaired by Registrar General of India (RGI), the projected population of the country, State/UT-wise and percentage growth of population, State/UT-wise during last five years, are placed in Annexure I.

Details of steps taken by the Government to stabilize population growth in last five years are given below:

The Government has been implementing National Family Planning Programme which has been instrumental in controlling the population:

Family Planning is a target free programme, and the Government provides services based on voluntary and informed choice.

The Minister of State (The Ministry of Health and Family Welfare), Dr. BhartiPravin Pawar stated this in a written reply in the Lok Sabha here today.