Contrary to the findings of history which points out that the cult of Lord Jagannath started from 1112A.D., the Rig Vedic period together with Hindu mythological scriptures unmistakably point out that the cult of Lords stretches back to 3000 B.C. and even beyond that period. Quoting copiously from scriptures about the lords’ existence, it has been proved to be time old than the dull dispensation of pedantic scholars, observes Sugyan Choudhury. 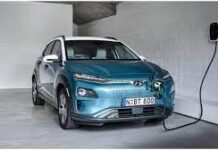 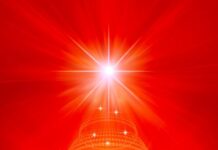 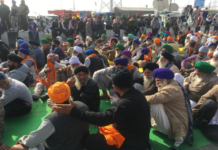