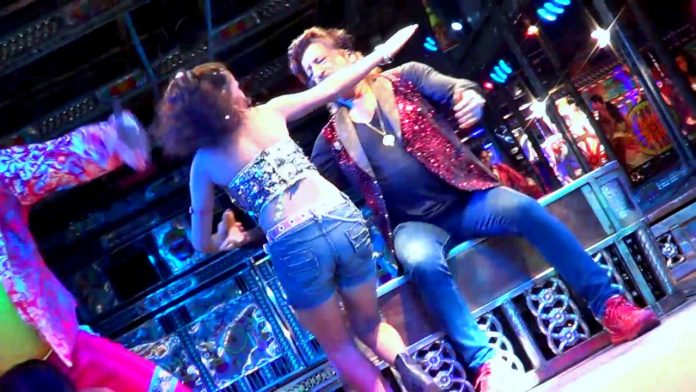 Yatra troupe owners recently announced they will stop staging shows from the next Yatra season that begins from August 1. With this announcement, nearly 30,000 people including the artists and their families face an uncertain future. Incidentally, the announcement has come at a time when “Mukshyamantri Kalakara Sahayata Yojana” has been announced.

The future of Yatra, the popular form of entertainment form that been enthralling rural masses over the years, seems to be in jeopardy. Yatra troupe owners recently announced they will stop staging shows from the next Yatra season that begins from August 1. An announcement in this regard was made by the Yatra owners’ association, a body of 23 yatra troupes in the city.

Senior minister in Naveen Patnaik government, Pradeep Maharathy, local media baron Soumya Ranjan Patnaik, who own yatra parties, said it was not possible to run yatras any more in view of the rising costs.

With this announcement, nearly 30,000 people including the artists and their families face an uncertain future. Incidentally, the announcement has come at a time when Naveen Patnaik government has announced “Mukshyamantri Kalakara Sahayata Yojana” to help artistes, especially to provide them pensions.

A Yatra owner said “Earlier we used to perform 300 shows. But because of various factors including non-cooperation from the district administrations, the yatra parties are not able to organise shows even for 200 days in a year.”

Another Yatra owner said, “Since the cost of running yatra troupes has increased over the years, the yatra party owners have to raise the cost of the tickets.  Ten years back, the price of a ticket was Rs 40 but it has gone upto Rs 150 because of many reasons including the running costs and salaries of the artistes. People in the rural areas are unable to purchase tickets worth Rs 150 as the state is passing through hard times because of the failure of agriculture. Economy of state is not in a good shape.”

While the income of a yatra party hovers around Rs 2.5 core to Rs 3 crore, its annual maintainance cost touches nearly Rs 4 crore per annum.

Another yatra owner said “As the artistes are demanding perks worth more than Rs. 30 lakh per annum, the yatra owners are using this tactics to put pressure on the artistes to scale down their salaries and come for a negotiation. We will explain to them it is not possible to give such huge salary to some artistes at the point when the yatra troupes are unable to do required business.”

A renowned Yatra actor said “It’s an unfortunate decision taken by the yatra owners. But no one will be able to kill this popular form of entertainment.  I still hope many new talents will emerge and step into the yatra world and form their own yatra parties.”