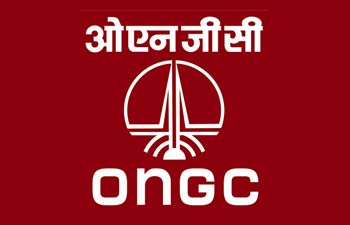 State-owned Oil and Natural Gas Corporation, ONGC made 23 oil and gas discoveries in the fiscal year ended March 31 as a record number of wells drilled helped it uncover new reserves.

A top company official said, financial year 2016-17 has been one of the most successful years of the last decade in exploring oil and gas with more thrust in increased exploration activities during the year. The discoveries assume significance as global oil discoveries fell to a record low in 2016 as companies continued to cut spending and conventional oil projects sanctioned were at the lowest level in more than 70 years. 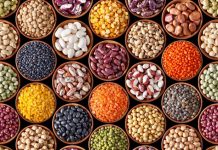 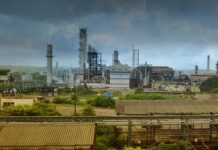