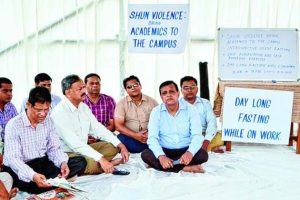 The recent “self-introspection” fast undertaken by Utkal University vice-chancellor, Soumendra Mohan Patnaik has drawn a mixed response. While a section of the academic community feels that the VC, who was apparently fed up with student unrest on the campus, has taken an exemplary step by resorting to this kind of   “Gandhigiri” which would help improve the academic atmosphere others have sought to raise questions of propriety. “The VC was not fasting in private. What he was doing appeared to be a kind of protest staged in full public view with many teachers and students also joining him. If he resorts to such protests how can he stop students from exercising their democratic right of protest on the campus?” asked a critic. 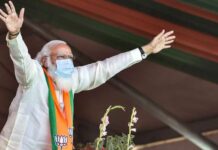 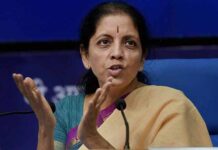