Approximately 29700 Non Governmental Organisations (NGOs) are registered under the Foreign Contributions (Regulation) Act, 2010.Vide Notice dated 21.12.2017, the Government has directed that all persons who are either registered or who have sought prior permission under the FCRA, 2010 shall open their bank accounts as mandated in section 17 of the FCRA, 2010 in any of the 32 banks who are already integrated with the Public Financial Management System (PFMS) for providing a higher level of transparency and hassle-free reporting compliance.The registration of 14,938 NGOs have been cancelled since 2014.This was stated by the Minister of State for Home Affairs, Shri Kiren Rijuju in a written reply to question in the Lok Sabha today. 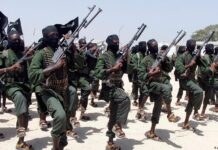 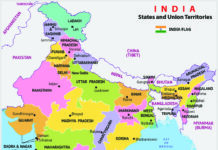