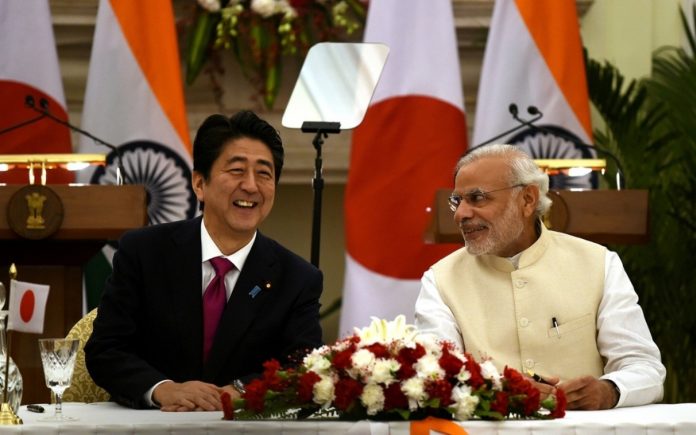 Japan’s deteriorating relationship with China is the most obvious reason for Indo-Japan strategic policy. Japan has positioned itself as India’s most important strategic partner. US exit from the Paris agreement on climate change where India, China, France and Germany are embracing new impulses is a big-ticket dimension of congruence. An economically and strategically weakened Russia is piggy-backing on a rising China bent upon projecting its power globally. The two together could cut deals with adverse consequential impact on India. Japan continues to be on a deflationary path and its objective to play a stronger defence role in Asia-Pacific isn’t translating into tangibles. The EU is also raising more questions than it can answer. These developments point to the need for India to play its strategic and foreign policy cards dexterously because a “tri-polar” Asia of the 2020s-2050s would demand far greater strategic heavy-lifting by it.

Before India entered the informal Brics meeting hosted by China post the G-20 summit at Hamburg, Modi had decided to take matters into his own hands and took up the issue personally with Chinese President Xi Jinping. It was Modi’s Hamburg initiative with Chinese President on July 7, which pulled back the two Asian giants from confrontation and triggered off hectic diplomatic negotiations between New Delhi and Beijing that ultimately led to peaceful disentanglement of the Doklam stand-off on August 28. Modi apparently walked up to the president and made it clear that the Doklam stand-off was not in the interests of the two nations and the matters should be sorted out. President Xi apparently replied that two sides should be diplomatically in touch with each other. This was the first thaw in the Doklam freeze.

The Xiamen Modi-Xi conversations provided a key opportunity for them to follow-up on the Brics joint declaration expressing concerns about the violent activities of Pakistan-based terrorist groups Lashkar-e-Taiba, Jaish-e-Mohammad and the Haqqani network among others. Xi came on board here not out of a change of heart or “look-good-globally” impulse, but to put a perceptional stamp of statesmanship on his leadership just prior to the upcoming party congress. And not least due to the pressures of business-centric apex communist party leadership which perceive India’s huge market as far more important than Pakistan and North Korea, seen as diplomatic liabilities.

At Doklam, India not only displayed resolute political stamina but exhibited classical attributes of a great power in so dexterously conflating military gumption with strategic restraint. This alone served to compel China to vacate its illegal intrusion there. It was a development that was unambiguously perceived as a strategic setback for China. The hour-long Modi-Xi meeting needs to be analysed not only against the background of the Brics summit but also global geopolitical mega trends which the two leaders would have doubtless addressed. The US, under President Donald Trump, is today a very uncertain nation. Its penchant for protectionism can only be countered by India and China acting together through emphasis on globalisation.

Pakistan now faces a triple whammy of pressures on its decades-long pursuit of terrorism as a security policy tool. Not surprisingly, Pakistan has condemned the US, China and India in the same breath. There is also no clarity on whether the naming of India and Afghanistan-centric terrorist groups by Brics marks a change in Beijing’s position of stonewalling the UN Security Council initiatives to name Masood Azhar as a global terrorist. It is more than likely that this issue was discussed during the Modi-Xi meeting. North Korea’s testing of a hydrogen bomb – its sixth and most powerful till date – provided a “nuclear weapon gun salute” to the Brics summit, deeply embarrassing China.

The Xi-Modi meeting underscored importance of the Brics vision of the two leaders, Astana consensus on not letting differences become disputes, their respective roles in Asian security in which peace and tranquillity constitute the pre-requisite. Post the resolution of the stand-off, President Xi went a step further at the Xiamen bilateral meeting on September 5 when he said situations like Doklam were not in the mutual interest of the two nations; and such situations should not be allowed to recur. Xi Jinping apparently told Modi before the official delegates that tensions between the two countries would only benefit others. The Chinese core leaders did not specify who the others were, although it was known that Japan is the competitor for the Rs 1 trillion Ahmedabad-Mumbai bullet train project.

In a ground-breaking ceremony held in Ahmedabad, our Prime Minister Narendra Modi and his Japanese counterpart Shinzo Abe laid the foundation stone for the 508-km long Mumbai-Ahmedabad High Speed Rail project. While all eyes were on the Rs 1 trillion bullet train project, the annual summit between Modi and Abe gave rise to a number of other path-breaking proposals. One of them was for Japanese nuclear firms to work with Indian partners to build and develop reactor components, moving away from the practice of simply contracting to purchase entire reactors. The other was to look at co-developing defence equipments. There is the formal launch of a joint economic corridor in Africa. All of this comes on top of existing Japanese projects like the various multi-billion dollar industrial corridors and urban transport systems that dot the Indian landscape.

India’s diplomacy and business interest has attracted acclaim from global leaders. Modi, who has been criticized by his political opponents as the NRI prime minister, proved once again that he has vision and the leadership acumen to drive the Indian subcontinent to a state of peace, stability and growth. India, under the leadership of Modi, not only displayed resolute political stamina but exhibited classical attributes of a great power in so dexterously conflating military gumption with strategic restraint. This alone served to compel China to vacate its illegal intrusion from Doklam. Modi’s dream Bullet train project is the witness of his vision and proactive handling of commercial interest of India, which has given a clean signal to the developed Asian countries to deal with India with much care and with compassion. 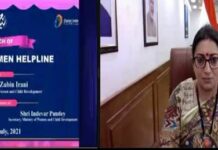 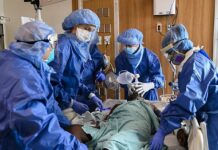 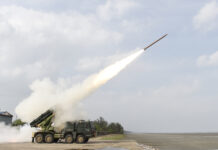