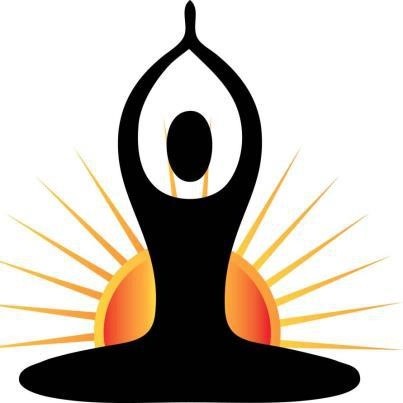 Character tells in all conditions of life. The main of good  character in a workshop will         give the tone to his fellows, and elevate their entire aspirations. Thus Franklin, while a workman in London is said to have reformed the manners of an entire workshop. So the man of bad character had debased energy will unconsciously lower and degrade his fellows. Communications with the good in invariably productive of good. The good character is diffusive in his influence – I was common clay till roses were planted in me – says some aromatic earth in the Eastern fable and good makes good.

In deed it is astonishing – how much good goodness makes? Nothing that is good is along, nor anything bads if makes others good or others bad, and that other, and so on; like a stone thrown in to a pond, which makes circles that make other wider ones, and then others, till the last reaches the shore.

Almost all the good that is in the world has, thus come down to us traditionally from remote times, and often unknown centers of good. So according to Ruskin, That which is born evil begets evil, and that which is born of value and honors, teaches velour and honor.

Even the portrait of a noble man, hung up in a room, is companionship after? A sort it gives us a closer personal interest in him, Looking at the features, we fill as if we knew him better, and were more nearly related to him. It is a link that connects us with a higher and better nature than our own.

And though we may be far form reaching the standard of our hero, we are to a certain extent, sustain and fortified by his depicted presence constantly before us. True happiness in their action and useful employment. It is indolence that exhalents, not action, in which there is life, health and pleasure. The spirates may be exhausted and wearied by employment, but they are utterly wasted by idleness.

Nothing can be more certain than that the character can only be sustained and strengthened by its own energetic action. The will which is the central force of characters must be trained to habits of decision. Otherwise it will neither be able to resist evil nor to followed good.  Decision gives the power of standing firmly, when to yield, however sightly, might be only the first step in a downhill course to ruin.