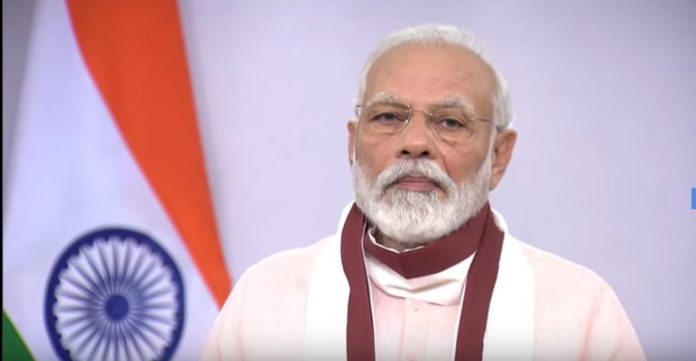 The NDA government led by Prime Minister, Narendra Modi has been facing criticism over issues like growing attacks on women in the wake of Hathras rape case but Modi’s focus remains firmly on protecting the life and livelihood of people hit by corona pandemic. He is doing this with all the resources at his command. Even his Atmnirbhar Bharat mission is aimed at making the lives of people better.