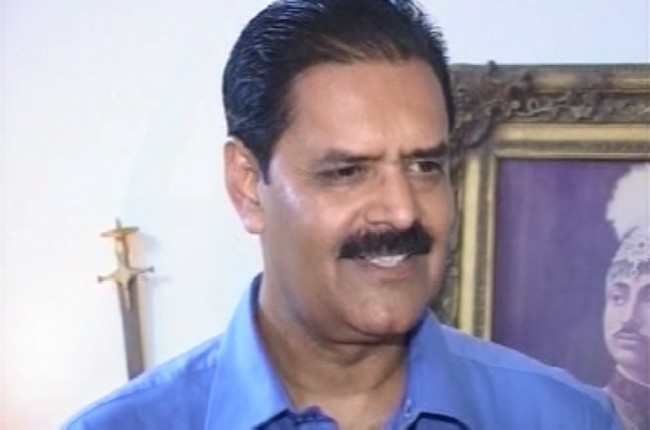 If BJP legislator leader KV Singh Deo was feeling neglected he would now have no reasons to complain. His ruffled feathers were smoothed by party’s national president, Amit Shah who visited his Bhubaneswar residence on Thursday and held an important meeting of party functionaries there. For past sometime there have been whispers in the state BJP about Singh Deo, the royal scion from Bolangir, being unhappy with the excessive focus of the party on union minister of state for petroleum and natural gas, Dharmendra Pradhan. “If he was feeling hurt his feelings have been adequately assuaged with the visit of Shah to his house,” quipped a party leader.