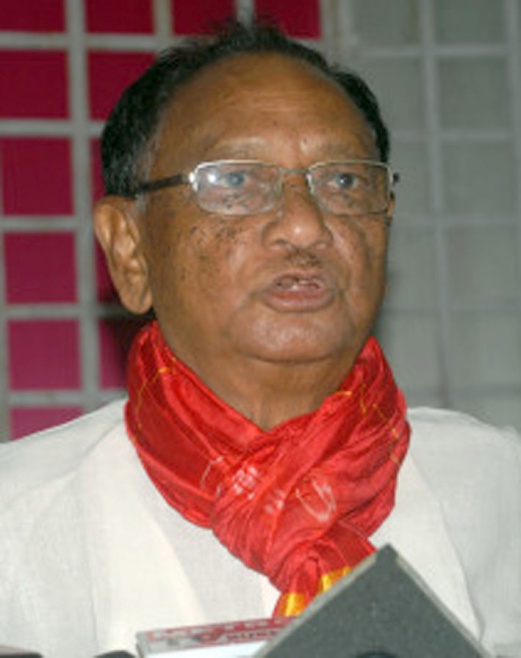 Call it a coincidence but all the three prominent tribal leaders of BJP—Giridhar Gamang, Jayram Pangi and Shiv Shankar Ulaka—hail from undivided Koraput district where the party is trying to get a strong foothold. While Gamang, a former chief minister and Pangi, a former MP, are veterans, Ulaka is the young face of the party in the region and the most active among them.  A livewire he has led several agitations against the state government in the Rayagada belt endearing himself to the people. If BJP sources are to be believed Ulaka, who hails from a political family, is being consciously cultivated by the party leadership as he has the potential to emerge as a mass leader.