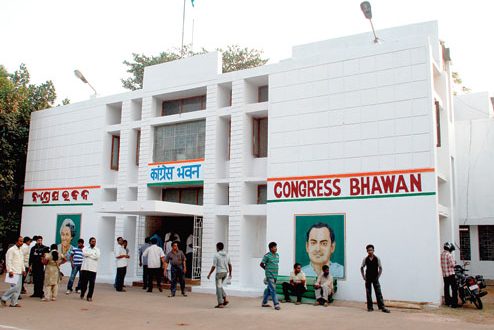 For the Congress, which finds itself down in the dumps after being pushed to the third place in the panchayat elections, the only solace has been its creditable performance in Jharsuguda where it is far ahead of rival BJD and BJP. Local MLA, Nabakishore Das, who is exuding confidence about forming the zila parishad council in the region, has emerged a hero. For Das, who had faced acute embarrassment following allegations of watching pornographic content on his cell phone in the state assembly in 2015, it is a redemption of sorts. Besides he is now in a much stronger position to stake his claim for the post of Congress chief whip currently held by his rival, Tara Prasad Bahinipati.