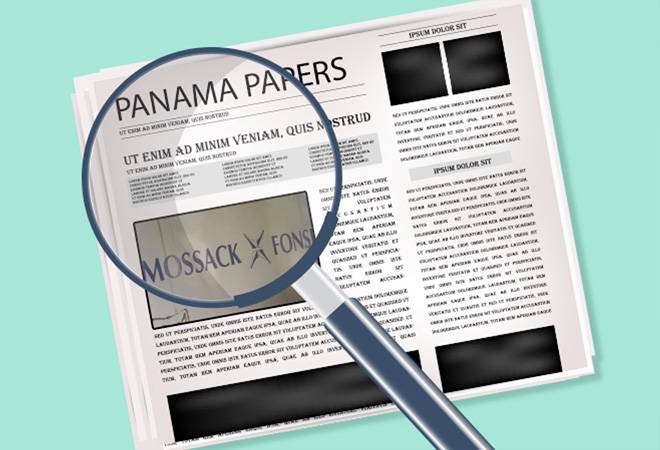 The fresh release made in the media today under ‘Panama Paper Leaks’ is being promptly looked into by the law enforcement agencies under the aegis of the Multi Agency Group (MAG) already constituted for facilitating coordinated and speedy investigation. As per the standard operating procedures in place for  investigating such cases, examining the information revealed in the media release with the disclosures made by the alleged persons in the annual returns of income filed, particularly in the foreign assets (FA) schedule, foreign remittance details etc. will be undertaken expeditiously, followed by raising of relevant queries. Subsequently, investigations in appropriate cases would be carried out to bring them to a logical conclusion.

The Panama Paper leaks were originally revealed by the International Consortium of Investigative Journalists (ICIJ), on 4thApril 2016. On the same day, the Government constituted the MAG, headed by Chairman, Central Board of Direct Taxes (CBDT) as its convener, comprising representatives of the Income Tax Department, Enforcement Directorate (ED), Financial Intelligence Unit (FIU) and Reserve Bank of India (RBI).

The Panama Paper leaks involving 426 persons have been investigated by the Income Tax Department and other member agencies of MAG. Since the database released by ICIJ did not contain any financial details or details of beneficial ownership, these had to be sought from foreign jurisdictions under tax treaties in most cases. After thorough investigation, involving examination of the disclosures made in the ITRs particularly the FA schedule, residential status, responses to questionnaires issued, responses received from foreign jurisdictions and details of foreign remittances made, 352 cases were found to be non-actionable.

In the 74 cases found actionable, invasive actions were taken in 62 cases with searches conducted in 50 cases, and surveys in 12 cases leading to detection of undisclosed foreign investments of about Rs.1140 crore (approx). In 16 cases criminal prosecution complaints have been filed in jurisdictional courts which are at various stages of hearing. In 32 cases notices under section 10 of the Black Money Act have been issued.

The investigations conducted in Panama Paper cases reflect the Government’s continued focus in dealing with Black Money stashed abroad.  The promptness in action is more than evident as most of the actionable cases have been effectively addressed. Though the investigating agencies faced problems of incomplete data and absence of financial information as well as not very prompt cooperation from other countries, the overall outcome has been very satisfactory. Government would like to assure that the fresh series of Panama Papers information would also be effectively addressed within a reasonable time frame.