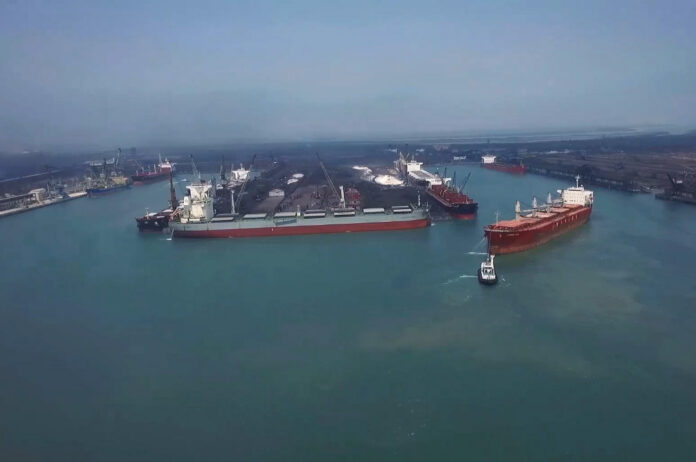 As a part of Sagarmala Programme, more than 800 projects at an estimated cost of around Rs. 5.4 lakh crore have been identified. Sagarmala projects includes projects from various categories such as modernisation of existing ports and terminals, new ports, terminals, RoRo & tourism jetties, enhancement of port connectivity, inland waterways, lighthouse tourism, industrialization around port, skill development, technology centres, etc. These projects are broadly classified into five pillars of Sagarmala

In Paradip Port, 4 major capacity addition infrastructure projects worth Rs. 3264 Cr. have been implemented in last 7 years. These projects have increased the capacity of port by 55 MTPA. The details of Port Modernization projects at Paradip Port is provided in Annexure II.

Additionally, Deepening and optimization of inner harbour facilities including development of Western Dock on BOT basis to Handle Cape Size Vessels at an estimated cost of Rs. 3004.63 Cr. has been awarded.

This information was given by the Union Minister for Ports, Shipping and Waterways, Shri Sarbananda Sonowal in a written reply to the Lok Sabha.