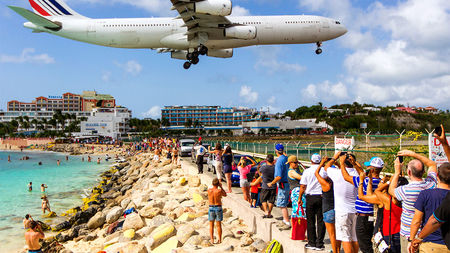 The Ministry of Tourism have formulated the guidelines for approval /re-approval of Online Travel Aggregators (OTA’s). These guidelines for approval /re-approval ofOTA’s have been devised to ensure that there are adequate safeguards against deficiency of service, alternate arrangements if needed and punitive deterrence.  This is a voluntary scheme open to bonafide online travel aggregators to bring them on a common platform in the organized sector and the guidelines will be rolled out online by the end of December, 2018.

In the recent past, several Online Travel Aggregators (OTA) who are aggregating rooms in the various accommodation segments have emerged. The B&B / Homestay segment has always suffered from inadequate marketing owing to the small scale of business. The emergence of OTAs can galvanise this segment and emerge as a game changer.

AnOnline Travel Aggregator (OTA) is an intermediary / agent selling travel products and services such as the airlines, car rental, cruise lines, Hotels / Accommodation, railways and vacation packages on behalf of suppliers using internet as a medium. They establish an online market place and earn profits on the discounts commonly referred to as commission offered by the suppliers. In doing so, an OTA may:

There are several players in the OTA segment operating now without any accreditation / validation. One of the risks of letting the market operate unhindered is that unscrupulous players can vitiate the entire market through unethical trade practices. In order to engage with the OTAs constructively, it is imperative that a system is put in place with qualitative benchmarks to accredit them. The paramount concern would be the assurance of quality of service delivery for the customer by the OTA.

Major features of the guidelines: