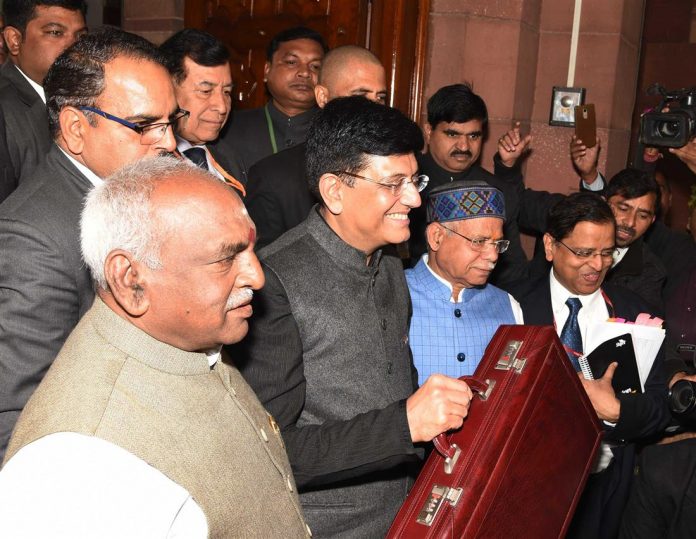 The Union Budget for 2019-20 has placed a sharp focus on protection and empowerment of women and children. Overall budget of the Ministry has been increased by Rs.4856 crores which is almost 20% higher than the previous year. It may be recalled that the budget for 2018-19 was itself increased by 12% from the previous year which indicates an increasing commitment of the government towards women and children. The total budget provision for the WCD Ministry for 2019-20 stands at Rs.29165 crores.

The Minister for Women and Child Development, Smt. Maneka Sanjay Gandhi, while thanking the Finance Minister for enhanced allocations stated that the increase in funds will help the Ministry to vigorously fight malnutrition and provide more efficient facilities for protection of women and children. WCD Minister also stated that she will be preparing a road map for the next five years of Ministry wherein integrated large facilities will be established for women and children in need of care and protection across the country.

The government has continued to keep malnutrition as its critical focus  area and accordingly the outlay for Umbrella ICDS scheme has been increased by almost Rs.4500 crores in the coming financial year as compared to budget allocation of last year. Similarly, the budget of programme component of National Nutrition Mission has been increased by Rs.400 crores. Pradhan Mantri Matru Vandana Yojana was launched in October, 2017. The state governments have taken their time to come on board and an end-to-end seamless process of  registration   –  approval  –     disbursement has been put in place. Accordingly, the allocation under this scheme has been more than doubled from Rs.1200 crores  (RE 2018-19) to  Rs.2500 crores  (BE 2019-20).The allocation for the National Creche Scheme has been enhanced from Rs.30 crores to Rs.50 croreswhich will enable working women to safely leave their children while they are out at work. Similarly, the budget for Working Women’s Hostel schemehas been increased to  more than three times from

The Ministry’s focus on protection of children has expanded substantially over the last few years and  an ambitious programme has been drawn out. The budget under the Integrated Child Protection Services Scheme has been enhanced Rs.925crores to Rs.1500crores. This will enable the ministry to cater to the increased requirements of child protection services from the states which have emerged after effective implementation of the provisions of JJ Act, 2015. This will also provide extra funds for the proposed expansion of Childline.