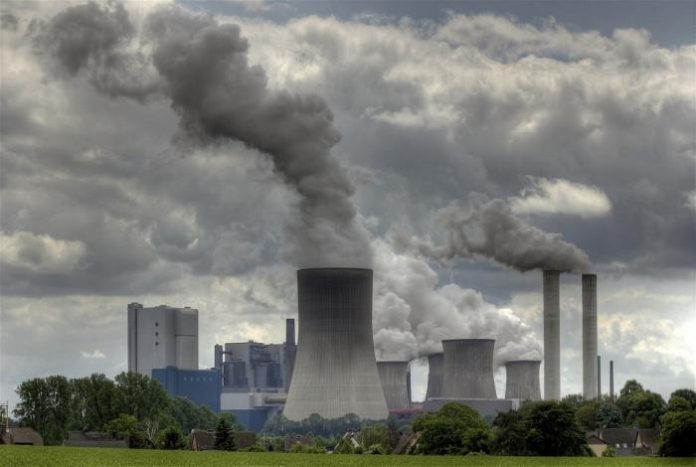 Supply of coal to the Power Sector has risen to 210.3 Million Tonnes (MT) in the first six months of this fiscal against 195.2 MT during the corresponding period of 2016-17 thus recording growth of 7.74% (provisional).As per guidelines prescribed by CEA, the thermal power stations are required to keep average coal stock for 22 days consumption for smooth operations. However, many of the thermal power stations of the country opted to consume coal from their piled up stock for power generation and restricted the intake of fresh coal supplies from Coal Companies during a major part of the last year and in the initial months of the current year. The total coal stock with the thermal power plants was 38.87 MT on 01.04.2016 and the stock reduced to 27.74 MT on 31.03.2017. At the same time, coal stock with CIL increased from 57.64 MT on 01.04.2016 to 68.42 MT on 31.03.2017. This information was given by the Minister of Railways and Coal Shri PiyushGoyal in a written reply to a question in Rajya Sabha