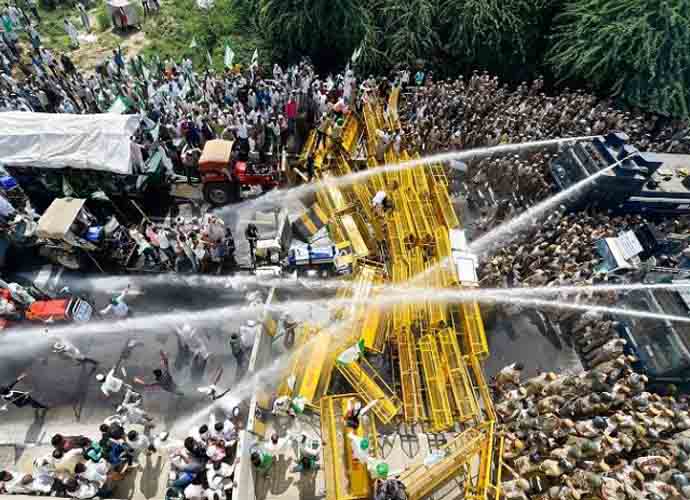 While the Centre attempts to convince the farmers, the agitated farmers argue that creation of private mandis will further push the farm sector towards privatatisation. Ultimately, the move will finish government markets and other commission agents as well.