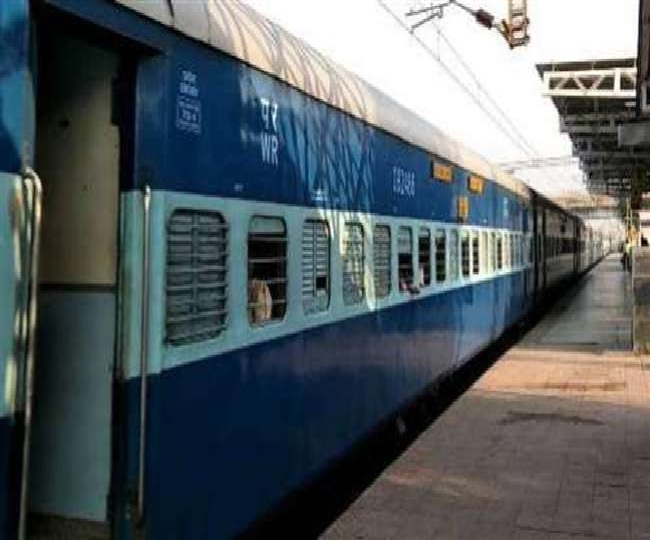 Indian Railways has taken 360 degree measures to ensure that interest of the passengers and all commercial clients are taken care of and national supply chains keep running. To arrest the spread of Covid-19, Indian Railways stopped passenger train operations during Lockdowns 1 & 2. However, this did not limit Railways’ outreach to its customers and general public. With the lockdown, it was felt that the Railways should have a Unit to listen and give swift response to people. Keeping this in view, a Railway Emergency Cell for COVID was setup.

Railway Emergency Cell for COVID is a comprehensive nation-wide Unit comprising of about 400 Officers & staff from Railway Board to Divisions. During the lockdown, the Cell has been responding to about 13,000 queries, requests and suggestions everyday, from five communication and feedback platforms – Helplines 139 and 138, social media (specially Twitter), email (railmadad@rb.railnet.gov.in) and CPGRAMS. More than 90% of the queries were responded on one-to-one basis, mostly in the local language of the caller, over telephone. Due to this 24-hours working Indian Railways Emergency Cell for COVID had its ears to the ground, leading to fleet-footed response to redress grievances of both Railways’ customers and general public. For its swift response, Railways garnered praise from across the country.

RailMadad Helpline 139 answered over 2,30, 000 queries on one-on-one basis in first four weeks of the lockdown, in addition to queries answered by its IVRS facility. While the queries over 138 and 139 are mostly for commencement of train services and the relaxed refund rules (which itself was done on the basis of the feedback from public), the Social Media is flush with appreciation of Railways’ efforts and suggestions in these trying times.

During the same period, over 1,10,000 calls were received on Helpline 138, which is geo-fenced, that is, calls land on the nearest Railway Divisional Control Office (manned round-the-clock by Railway personnel well-versed in local language and familiar with local issues) as per the location of the caller. This ensures that callers receive information and guidance in the language that they are comfortable speaking. This new feature also makes flow of information to Railway customers and others faster as the pertinent information is readily available with the concerned Division.

Around this time, a need was also felt for quick mass transportation of essential items like medical supplies, medical equipment & food through parcel. Once again, Railways acted swiftly: it started timetabled parcel trains for time-bound delivery of essential items like life-saving drugs. RMS and other consignments struck at various points were also cleared using Parcel specials. This move was lauded by businesses and public alike. A businessman, who was ably assisted by Bangalore division in transporting rice from Gadchiroli to Bangalore and was again helped by Delhi division in getting rice packaging material loaded from Delhi, responded: ‘Sir I would like to extend heartfelt gratitude to Railway ministry. Thank you.’

Railways incorporated suggestions received from public, on realtime basis, wherever possible. For example, one parcel special train was planned by East Coast Railways from Yashwantpur (Bangalore) to Guwahati. However, it did not have a planned stoppage at Vishakahpatnam, but was rerouted through the station after receiving a suggestion on Twitter.

Railways also played pivotal role in transporting life-saving drugs to people unable to procure them in lockdown. A Canada-based NRI, presently in Ludhiana, lauded Central Railways in coordinating & ensuring delivery of his essential medicines from Nagpur to Ludhiana, even in the absence of a direct train between the two stations. Western Railway transported essential medicines from Ahmedabad to Ratlam, urgently required by a child after his liver transplant. The child uploaded a handwritten letter of appreciation on twitter saying: ‘I am glad that Indian Railways have all the facilities for their citizens in this difficult time – Indian Railways are the best’. North Western Railway transported 20 litres of camel milk from Jodhpur to Mumbai for a 3 year old child suffering from autism and having severe food allergies, by giving unscheduled stoppage to pick the milk container. To this, a well wisher responded: ‘Amazing to see how to simply make things happen. Where there is a will, things are made to happen.’