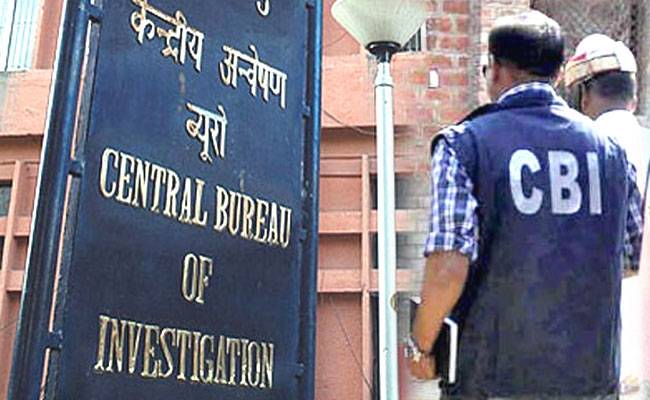 As per the provisions of the Delhi Special Police Establishment (DSPE) Act, 1946, the superintendence over Central Bureau of Investigation (CBI) in respect of investigation of Prevention of Corruption  (PC) Act cases vests with the Central Vigilance Commission (CVC). To perform this statutory role, the CVC conducts regularly monthly review meeting with Director, CBI in which among other things, an in-depth review of the progress of investigation of cases under PC Act is done.Further, as per section 14(1) of the CVC Act, 2003, it shall be the duty of the CVC to present annually to the President a report as to the work done by the Commission within 6 months of the close of the year under report. In compliance thereto, the Annual Report of CVC is laid in the Parliament every year.