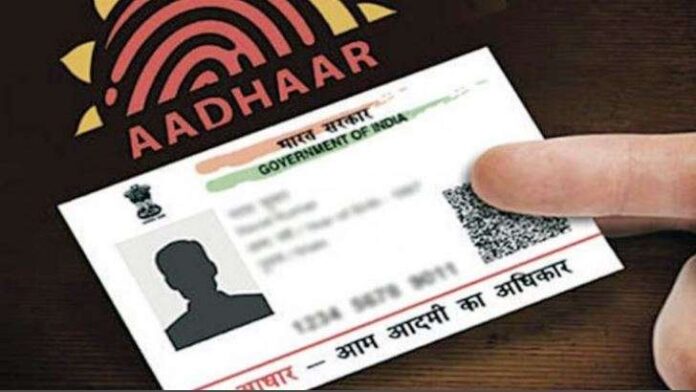 As per the Targeted Public Distribution System (TPDS) Control Order, 2015 the review of ration cards/beneficiaries list, identification of bogus/ineligible/ duplicate ration cards and inclusion of genuine eligible beneficiaries/households is the role of concerned State/UT  Government. Under TPDS reforms States/UTs collectively have reported the cancellation of about 2.06 Crore ineligible/duplicate/bogus ration cards since 2017 due to various reasons such as deduplication/bogus/migration/death or other reasons. In this regard, States/UTs have been advised to undertake proper verification (including field verification) of each identified case to ensure that ration cards of genuine beneficiaries are not deleted/ suspended. Further, States/UTs are regularly issuing new ration cards to the genuinely eligible households/beneficiaries in place of cancelled ration cards under ceiling limit of the National Food Security Act (NFSA). Presently, Department is allocating foodgrains of about 80 Cr. Beneficiary under NFSA.

A grievance redressal mechanism under NFSA comprising of District Grievance Redressal Officer (DGRO) and Independent State Food Commission (SFC) at different levels are available in all States/UTs for the beneficiaries to register their complaints and grievances. Besides, an online grievance redressal mechanism/toll free helpline (1967/1800-series) are also available in all States/UTs.

It is stated that the NFSA provides for use of Aadhaar for the unique identification of beneficiaries at the time of lifting of foodgrains for better targeting of food subsidy. Further, the Department under the Section-7 of the Aadhaar Act, 2016 has issued the Notification vide SO No. 371[E] dated 8/2/2017 [as amended from time to time]. However, as per the latest amendment, the timeline given to States/UTs for linking of Aadhaar with all ration cards has been extended up to 31/03/2021. Until then clear instructions have been issued to all States/UTs that no genuine beneficiary/household shall be deleted from the list of eligible households and shall not be denied from their entitled quota of foodgrains under NFSA, on the ground of not possessing an Aadhaar number, failure of biometric authentication due to network/ connectivity/ linking issues or any other technical reasons etc.

This information was given in a written reply by the Union Minister of State for Consumer Affairs, Food and Public Distribution, Shri Danve Raosaheb Dadarao in Rajya Sabha today.