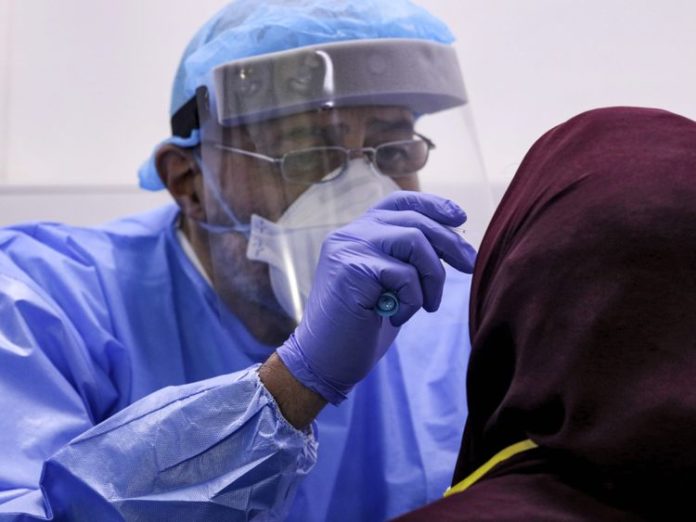 Offences shall be investigated by an officer of the rank of Inspector within a period of 30 days, and trial has to be completed in one year, unless extended by the court for reasons to be recorded in writing.

Looking at the interventions required during the current Covid-19 outbreak, the Central Government has been given a concurrent role with the State Governments to take any measures that may be needed to prevent the outbreak of an epidemic or the spread thereof. In addition, the scope of inspection of vessels arriving or leaving the country has been enlarged to include road, rail, sea and air vessels.                                                    The health workforce are our frontline soldiers in battling the spread of Covid-19. They put their own lives at risk in order to ensure safety of others. They deserve our highest respect and encouragement at this moment rather than being harassed or being subjected to violence. It is hoped that this Ordinance will have the impact of infusing confidence in the community of healthcare service personnel so that they can continue to contribute to serving mankind through their noble professions in the extremely difficult circumstances being witnessed during the current Covid-19 outbreak.